Cahir Castle was built in 1142 by Conor o 'Brien, Prince of Thomand.

It is one of the largest castles in Ireland. It is situated in Cahir town centre, County Tipperary. The castle is well preserved and has guided tours that are sure to be interesting and entertaining.

The Rock of Cashel is an historic site located at Cashel County Tipperary. It was the traditional seat of the Kings of Munster for several hundred years

It is tremendous and iconic, there is nothing like it anywhere else in the world and it is right here in the heart of Tipperary.

A charming cottage built in the early 1800's by Richard Butler, Earl of Glengall. Its interior contains a graceful spiral staircase and some elegantly decorated rooms.

The cottage was originally built as a day time play retreat for the residents of Cahir Castle. The walking route from Cahir Castle to the Swiss Cottage will take you along the banks of the River Suir, surrounded by woodland planted from the 1790's onwards. It is also full of wildlife such as Swans, ducks, red squirrel, pheasant and woodcock.

Most definitely worth a trip.

Saint Patricks Well is located just outside the town of Clonmel. It is one of the largest, if not the largest of all holy wells in Ireland.

It is thought that Saint Patrick passed through here and may have used this well to bathe or baptise. According to folklore the water has healing powers.

Another little gem on our doorstep.

Please fill out the below form to make an enquiry or obtain additional information for Places Of Interest. Alternatively you may call Melanie on +353 (0)87 282 8539 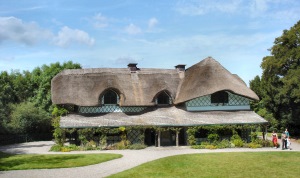 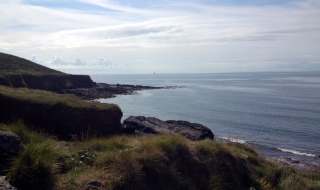 Testimonials
What our Students told us! 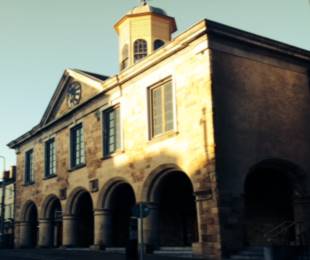 For Parents
Information for Students Parents 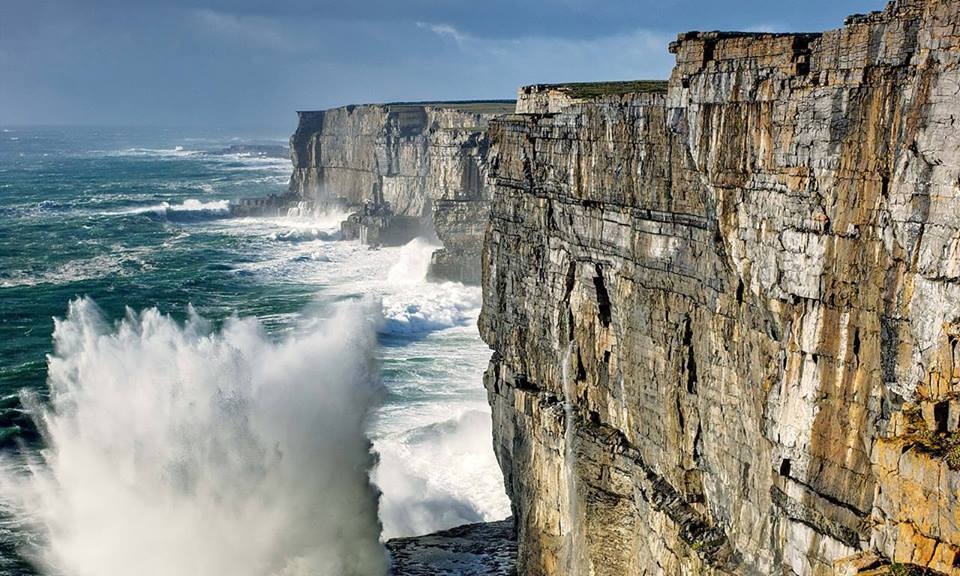 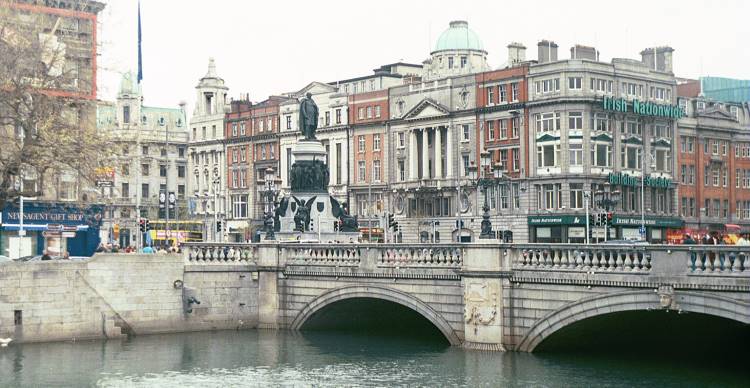